Four Tet has uploaded the hilariously titled 1234567890qwertyuiopasdfghjklzxcvbnm mix to his Soundcloud profile, having recently had a pop at the newly launched Beats Music service. The set lasts just over an hour and includes some cracking audio-noodling as we’ve come to expect from Mr. Hebden. Not mad enough for you? How about seeing him create a track in just 10 minutes using nothing but samples from Michael Jackson’s Thriller. Incredible.

Wear (some of) the solar system on your wrist…

If you’ve ever fancied yourself as a wizard, then you’re going to love this new timepiece by Van Cleef & Arpels. Their latest creation includes no less than five planets, which rotate at precisely the same speed as their rather larger counterparts in the sky. Featuring the sun in the middle of the face, you can also watch Mercury, Venus, Mars, Earth and Saturn rotate. You’ll have to be patient though – Saturn takes an astounding 29 years to complete one full rotation. There’s also a small star included which you can set to the ‘lucky’ day of your choice – the Earth will then fall into this star on that specified day. Oh, and it also tells the time.

The watch costs an astonishing $245,000 to buy (which you might want to set aside for a ticket to actually fly to space), but will no doubt sell like hot-cakes to the Hogwarts aficionados of the world. You can check out an intricate video showing more details of the watch after the break.

END_OF_DOCUMENT_TOKEN_TO_BE_REPLACED

Helix of Night Slugs fame has adopted an alter-ego under the name of DJ Vague to produce this cracking set of entirely original productions. Whilst I’ve lost track of the variations of house music that go under a myriad of confusing names, you can definitely file this one under ‘running music’. It warms up with a throbbing beat and draws you in with wave upon wave of bass. You can download on the Dummy Soundcloud page.

Since its release in 2007, Portal has baffled and intrigued millions. Despite initially being marketed as an add-on to Valve’s The Orange Box, the game went on to sell over 4 million copies and inspired a stand-alone sequel starring Stephen Merchant. For many, the game defined a new video game genre. Players entered a linear world in which they were required to manipulate physics in order to complete short puzzles. Despite being shorter than most, the game and its sequel captured casual gamers and critics alike with its refreshing approach.

It has been over 2 years since the last Portal game, and games of a similar ilk are few and far between. So when a new manipulating matter game looks set to appear, people take notice. A small team of 5 from Carnegie Mellon University in Pittsburgh have released a prototype video called Museum of Simulation Technology. The game involves manipulating the size of various objects by repositioning them around your environment. The size of each object depends on the perceptive from which you are viewing it. If you’re already confused, it’s perhaps best to just watch the video above.

Although there aren’t plans for a fully fledged game release just yet, the team at Valve are no doubt watching with interest. Here’s hoping that Pillow Castle Games raise the funding to bring these ideas to the public.

Twitter.com gets a refresh

Twitter has decided to bring its original home under the same design umbrella currently adopted by both their iOS and Android apps. Casting aside the infamous top black bar, the new Twitter.com looks much like the mobile iterations, favouring a clean, white aesthetic and making everything look a little…bigger.  Aside from the cosmetic changes, you can also edit the accent colour for you profile. Only time will tell if the struggling Windows Phone platform gets the same treatment.

Game of Thrones Season 4 Trailer: ‘Things are a little tense at the moment’

After a rather dull third season, (aside from one of the most awkward family meals known to man) Game of Thrones is back. HBO has released the first trailer for the highly anticipated fourth season, set to hit our screens this April. The next series sees the conclusion of A Storm of Swords, the third book in the George R. R. Martin’s opus. Best bit? There’s going to be more dragons.

The Simpsons gets the Studio Ghibli treatment 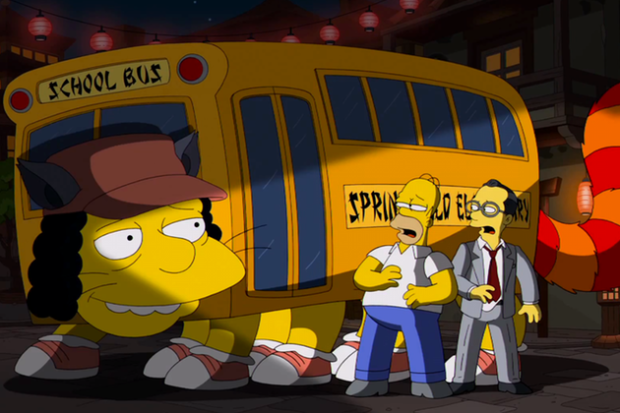 It looks like two of my all time favourite animations are coming together this Sunday in a very special episode of The Simpsons. Referencing such classic films as Spirited Away, My Neighbour Totoro and Howl’s Moving Castle. The most recent iterations of The Simpsons have certainly had an air of the surreal about them, so perhaps penning a tribute to the work of Hayao Miyazaki isn’t wholly unexpected…

The special edition airs under the title ‘Married To The Blob’, unsurprisingly focusing on the exploits of the beloved Comic Book Guy. Apparently the episode is to commemorate the release of ‘The Wind Rises’, which is Miyazaki’s final film – coming to cinemas this February. See the trailer below.

END_OF_DOCUMENT_TOKEN_TO_BE_REPLACED 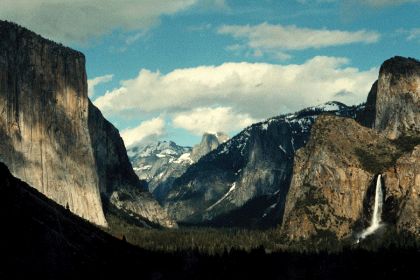 As a new addition to the blog in 2014 (as it was sorely neglected in 2013), I’ve decided to start posting a few of the mixes that I record on Serato. This first one was made under the influence of a few glasses of Captain Morgan’s rum – hence the name. I recorded it in one sweep so it’s a little rough around the edges – I’ve heard Ableton is good for doing some post-production tinkering, but I’m not ofay with it at the moment! Have a listen below and let me know what you think. You can also follow me on SoundCloud under JOEBYCRO. Tracklist after the break.

END_OF_DOCUMENT_TOKEN_TO_BE_REPLACED

Chino Otsuka travels back in time 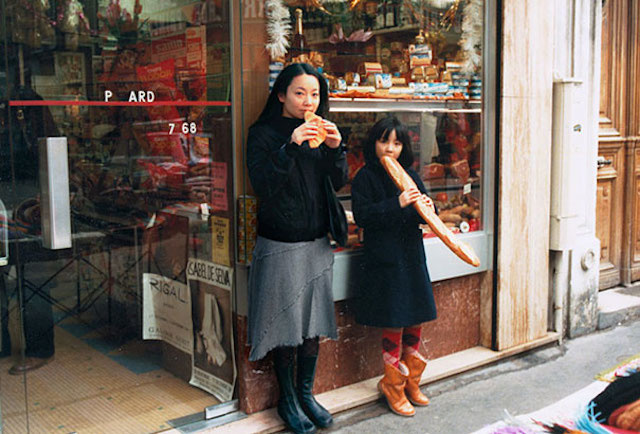 Ingenious photographer Chino Otsuka has found a novel use for her old childhood snaps. Using image manipulation techniques far beyond my means, she has spliced pictures of her current self into the shots.  What’s fascinating about this series photographs is how natural Otsuka looks next to her younger self. Click below to see more.

END_OF_DOCUMENT_TOKEN_TO_BE_REPLACED

O2 Refresh does the Circus

This week I was invited to the launch event for #O2Refresh, an innovative new tariff. The soiree took place at the aptly named ‘Circus’ in Covent Garden, where we were treated to a night of magic. On top of a display from dancers and performers, we also witnessed mind-boggling trickery from ‘Oliver B‘ the magician.  END_OF_DOCUMENT_TOKEN_TO_BE_REPLACED