Tip the Scale by The Roots 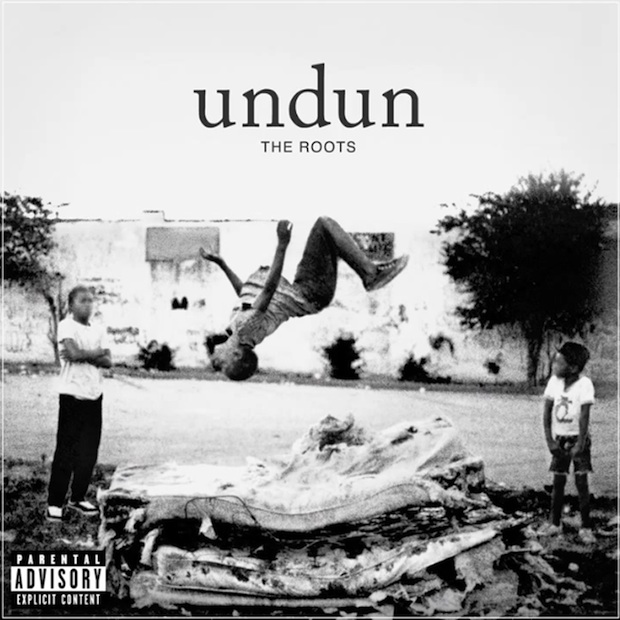 There’s less than a month until the release of the latest album by The Roots. As an early Advent treat to their fans, they’ve released this tantalising footage of their new material, which equates to a little under three minutes of their trademark soulful hip-hop. The video suggests that the album is to be a biographical work, focusing on a young mans descent into crime. Aside from well crafted lyrics, the track features some great RnB vocals, meaning that hiphop fans aren’t going to be disappointed this Christmas. Hit continue to check it out.

Via Pretty Much Amazing

This entry was posted in Music. Bookmark the permalink.